Also commonly known as commonly known as Giant Rhubarb, Gunnera tinctoria is an introduced species that has become invasive in the west of Ireland. Although the exact date of its introduction to Ireland is unknown, it was first recorded in the wild in Ireland in 1939 on Achill Island. Pollen analysis suggests that it could have been present on Achill Island for 70-100 years

To date there has not been a detailed assessment of the impact of Gunnera on native ecosystems. Previous studies indicate there is a reduced number of native species growing underneath large colonies. In grassland sites it was found that former species-rich sites were replaced with a sparse cover of dicotyledonous species not found in un-colonised sites. Of particular concern are impacts associated with peat bog and waterside vegetation, as large dense colonies can rapidly dominate and displace important native species. On coastal cliffs, the main impact is caused by increasing the threat of erosion and loss of maritime species.

Chemical control can be effective in treating large areas and is generally considered efficient and cost effective. The major drawback of using chemicals is the impacts they can have on the environment, affecting not only the target species but other species in the neighboring area. The use of chemical control on Gunnera has been investigated both in Ireland and New Zealand. Further experimentation and monitoring on the use of chemical control methods is currently being carried out on Achill Island. 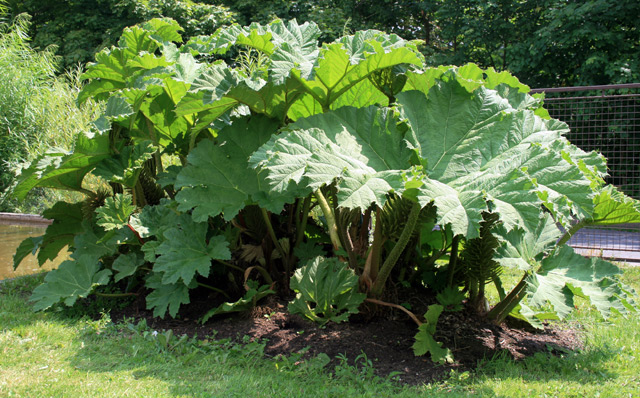 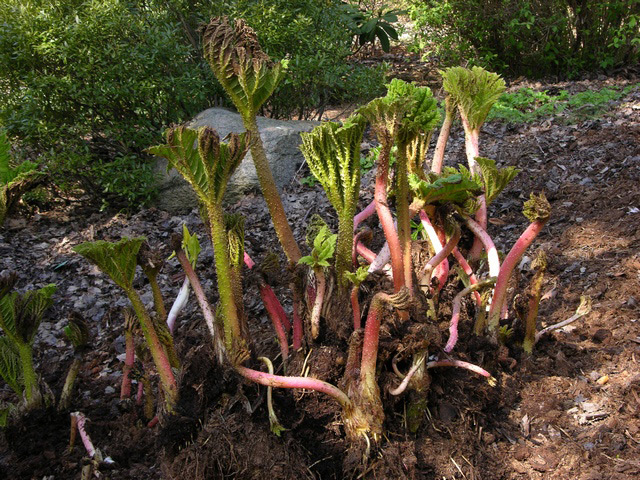 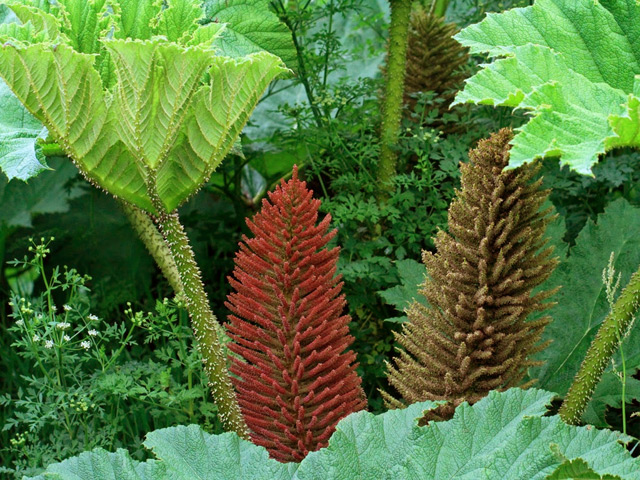 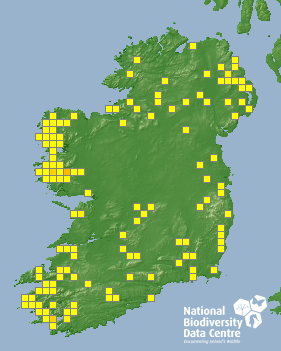