Giant Hogweed stems and leaves are covered in very fine hairs. When these hairs touch the skin they can release a very powerful chemical which, when in the presence of sunlight can cause severe third degree burns. The blisters which form will also contain the photosensitive substance. If these blisters burst and the substance is released on to the skin further burns will occur. The substance can stay in the skin for a number of years and if exposed to sunlight, again it will cause further burns. It is therefore essential that Giant Hogweed is prevented from making contact with the skin.

Giant Hogweed can be effectively treated through the application of herbicides. Due to the large volume of seeds it produces - up to 80,000 - it is essential to continue treatment over a number of years as the seeds germinate and grow. To remove Giant Hogweed in a short timescale it is possible to excavate the main root of the plant and remove the seed reserve from the soil. This material can then be treated in situ or removed to a suitably licensed landfill. 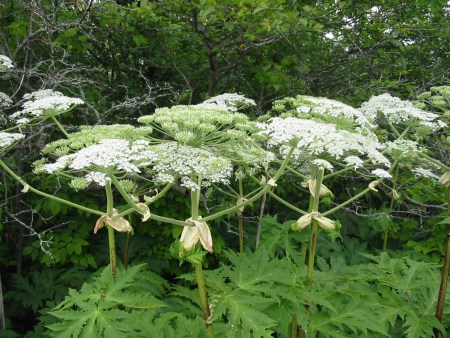 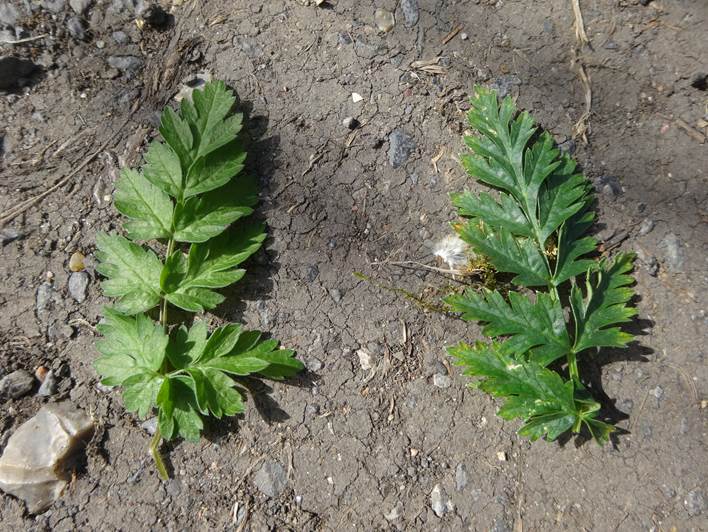 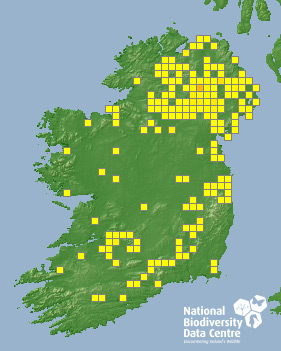